AROEHAN dedicated July and August solely to the preparation of a comprehensive Gram Panchayat Development Plan (GPDP) of Pathardi and Dolhara gram panchayats. From raising awareness among people to holding meetings on the local level to acutely monitoring people’s needs and crafting the plan, AROEHAN empowered the community to formulate Gram Panchayat Development Plan in Dolhara and
Pathardi.
Several rallies were held in 13 hamlets of both the gram panchayats to raise awareness about the GPDP. Governance officers, other NGOs and children chanted slogans in the villages and helped with the distribution of informative posters. Gaon sabhas were held in each hamlet and after carefully listening to people’s issues, we listed their requirements and went on to create GPDP as per their needs.
We observed people had minimal knowledge about different kinds of budgets including the PESA Fund,
Health budget, Labour budget, etc. Hence, they became keen to utilise the resources available to them and actively gave suggestions about the utilisation of the budget. Within two months, a GPDP Plan was created for all 13 hamlets.

Watch how AROEHAN helped the people of Pathardi and Dolhara to formulate the plan: 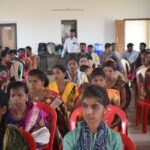 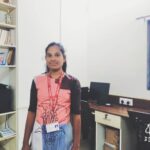 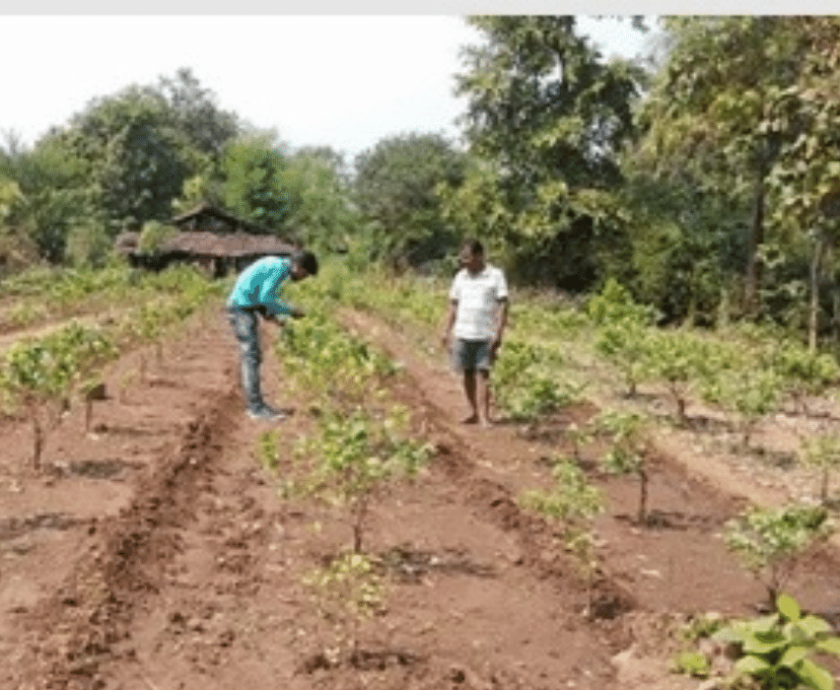 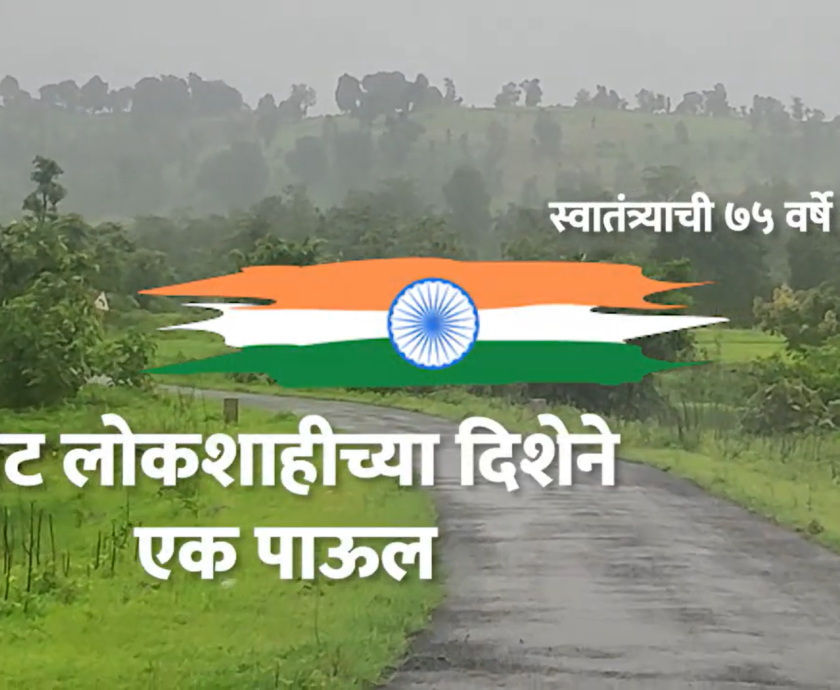