Solving the problem of water crisis during the corona pandemic

Water is a basic necessity, but for some it is a priceless commodity!

The Mokhada block in Palghar district is witness to heavy rainfall during the monsoon months, but by the time the year comes to an end in December the water crisis steps in. The non-monsoon months force the villagers to migrate for 5-6 months to nearby brick kilns or companies in search of menial jobs. Water in all forms for domestic use, potable purposes and irrigation is out of reach for many.

A study on water availability conducted in 2018 by IIT CTARA and AROEHAN supported by Siemens India Ltd, revealed the villages with mild to severe water stress areas. This also led to the erection of over 196 water conservation structures like check dams, cordons, wells, ponds, sub-surface bunds and farm ponds in at least 13 Gram Panchayats of Mokhada alone. Lifting solutions made it feasible for water to be supplied to distant places thus reducing the hard work and time put in by women to fetch water for their daily needs. This is just the beginning, the road to completion is still distant.

The Corona pandemic has added on to the already existing woes of the poor tribal farmers. Due to the country wide lockdown announced on the 23rd of March, all the activities including construction, even in the villages came to a standstill. If the water conservation structures were not ready by June, it would not be possible to retain rain water for the non-monsoon months.

The AROEHAN team decided to wait for some leeway during the lockdown and at the first opportunity in the end of April, decided to get permissions from the government authorities for transportation of construction material, allocation of resources in the form of local labour and also for travel of staff within the block limits. Once the permissions were granted, national directives for work places were put in place and people were asked to follow them stringently. The construction work started in full force in the selected villages of Mokhada by the team led by our Project Officer, Chetan Bhoir and supervised by Program Manager, Nitesh Mukne.

With funding support from Siemens India Ltd and the involvement of local labour and the team, we were able to put up 11 new structures [New check dams (5), New wells (6)] and refurbish 5 existing ones, [Refurbished wells (3), Refurbished ponds (2)] by the end of June. This will surely help solve the water stress in these villages and also reduce the thirst days leading to reduction in migration in the non-monsoon months. This also helped the villagers to earn income staying in their own villages during the pandemic.

The structures have a total storage capacity of 3.15 cr litres, which will ensure water supply to 11 hamlets with 695 households and a population of 4033 beneficiaries. 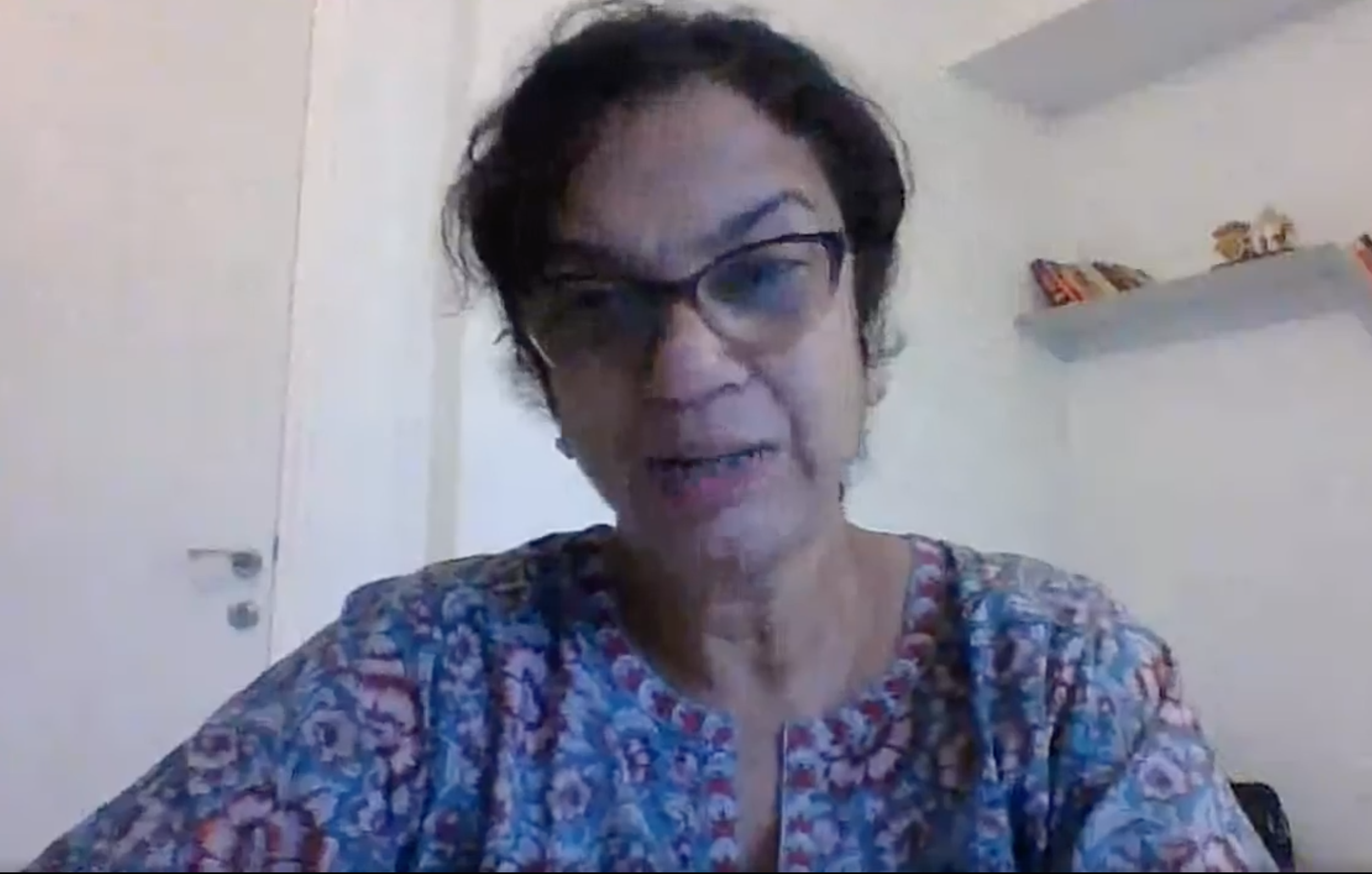