The Furthest Distance To Travel For Helping Adivasis

Moving from a commercial organisation (where I worked for thirty-seven years) to an NGO is like getting down from a car and go for a trekking.

You see the road, the trees and even the people start looking different to you. Because you look at people and surrounding with new eyes, as they say. Each visit to Mokhada brings this message to me.

“Leave your car at the hotel. Let us travel together in this Ertiga,” Dr Shubalakshmi, COO of Aroehan said. Sedans are the not the best vehicles for driving to villages in Mokhada. I hopped in, so did Aroehan’s project managers. It was a long serpentine road up and down the hills after we exited the highway.

We reached a hamlet. A group of Adivasi women were assembled by Meenakshi and Sarita to meet us. A smaller group of men also joined them. Sulabha, my wife, Dr Shuba (during the travel from Jawhar to Mokhada I had become familiar enough to address her as Shuba) and I sat down with them.

“I am Rajendra Shankar Palve,” a young man moved forward and introduced himself. He picked up a file and scanned through the papers to pick up one to show me, but I stopped him.

“Wait, I said. I am going to record your video. Is that okay?” I took out my selfie stick, placed my mobile on it, fixed a collar mike and hooked it to his collar. My addressing him in Marathi must have made him more comfortable, I guessed.

“Not a problem” he replied as he gave a broad smile, adjusting the collar mike. He was excited to face the camera. “I am a member of the pada (hamlet) samiti.” He picked up his papers from the file. “Let me tell you the projects pada samiti has followed up with Government Offices.” He explained various issues, beginning with the ‘Bus problem’. State Transport buses had started plying to their pada, but heavy rains washed out the road during the last monsoon. There was no place where the bus could turn around, so the service was stopped. It was yet to be resumed although he had represented the problem before the State Transport authorities.

Rajendra also spoke of the PHC (Primary Health care Centre) which was sanctioned in 1994 but is yet to be established.

“What happens in the monsoon when you can’t cross the Pinjal river and your village is cut off from Pethecha pada?”

“Do you see that hill behind you? We have to climb up the hill and reach a village called ‘Kevnale.’ We then negotiate charges for a vehicle to take the patient to the PHC. All this takes about four hours. Sometimes the sick person dies on the way.”

That left me speechless. I was left to imagine the hardship of Adivasi villagers in this hamlet.

Our discussion then shifted to the Electricity supply. The Electricity poles had fallen or bent. That resulted in intermittent electricity supply. One woman said that a person had died, I guess he was electrocuted as a result of the unrepaired electric poles. Apparently the MSEB officials responded to Rajendra and his pada samiti’s appeal and it was repaired.

Governance is a difficult area to work on. Aroehan has obviously made an impact. The essence of governance is that the villagers must decide on the issues confronting them, and solve their problems.

Seeta (in blue saree) speaks about impact of Aroehan’s work. Sarita to her right

“Seeta wants to speak” Sarita from Aroehan’s project team said. Seeta in a light blue saree stood out in the group of village women. “She was illiterate but has learnt to sign, she takes initiative to find solutions to the problems. She is the treasurer of the pada samiti. Talk about women’s issues,” Sarita said. Seeta cringed. She drew courage and explained how pregnant women now go for scan, ensure inoculation, thanks to Aroehan. Seeta was happy that she was playing a role in alleviating the problems of her hamlet. She was so excited, she invited Aroehan team for a cup of tea at her home!

This is the ground reality in the twenty-first century! This was a different world, I thought. Seeta, Sarita and Meenakshi showed us a machine for making paper plates. And a grinding machine which can give them rice flour and masalas. They demonstrated their operation to me. These could be some sources of additional income, they said.

I was uncomfortable. Much more was needed to be done to provide better living conditions, education and the list would be long. The problem was huge, almost insurmountable. But somehow it had to be confronted with determination and skill.

“Malnutrition deaths, low literacy rate and education levels, water scarcity, migration of tribal to the city in search of jobs are all interconnected problems,” Anjali once told me, “You can’t work on only one problem, a comprehensive, integrated approach to development is required. And we have to put more money in the hands of the villagers to address the poverty and related issues. That’s the most effective approach. And it’s not easy.”

As I got in the Ertiga again, the words of my friend came haunting me: “Educated and the well-to-do people from cities have only ‘anthropological interest’ in the tribal community.” People have visited these villages clad in jeans, and a T-Shirt, carrying cameras. They have listened to their plight, visited their villages, photographed them all to quench their curiosity, but the involvement for active contribution was never forthcoming.

Lisa Ray tells a story in her autobiography. A stranger spoke to her, he told his heart-rending life story. He thanked her for listening to him and said his gift to her would only be a riddle. ‘What’s the furthest a human can travel?’ His answer was, ‘from here’, as he drew a line from his temples to his heart, ‘to here.’

I hope I can travel it. I am going to. 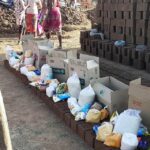 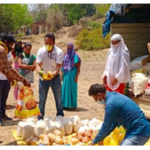 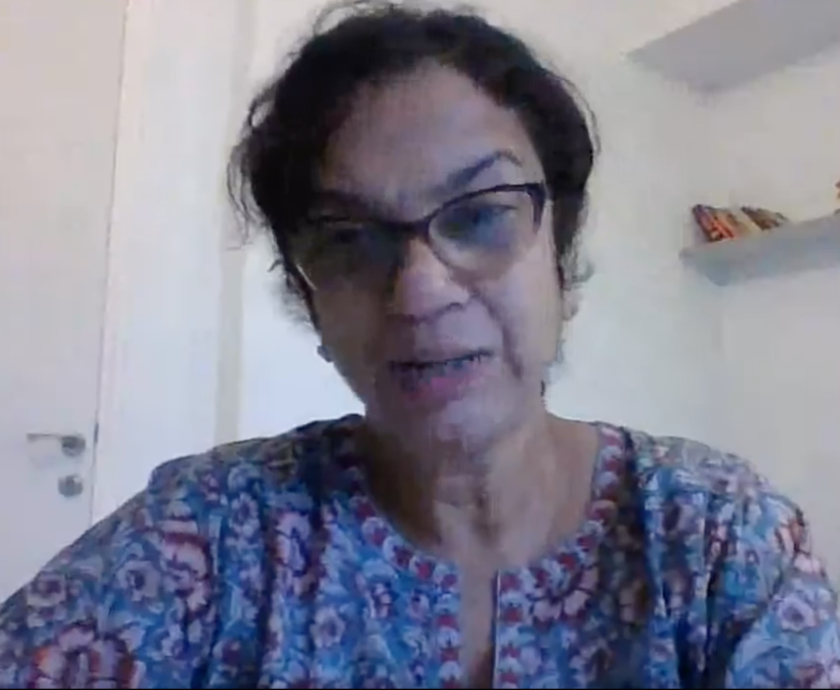 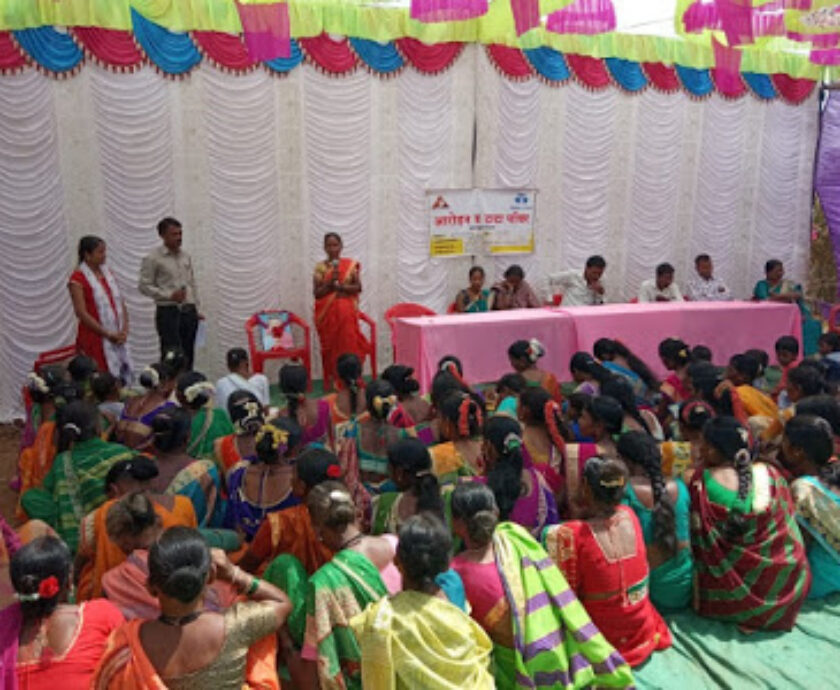